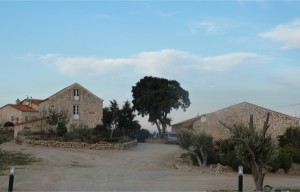 Near the Castle of Marialva is born the river of Doneguinhas, formerly known as the river of Nadavau. This stream then lent its name to the current Quinta Calcaterra.
With clean waters that allow the stroller to see the bottom of the river, imagine yourself watching the tranquility of the stream while eating a cut of good ham and regional wheat bread, accompanying with olives and a good wine from Douro! Do not forget: we are still in the Douro Demarcated Region, the oldest Demarcated Region in the World! 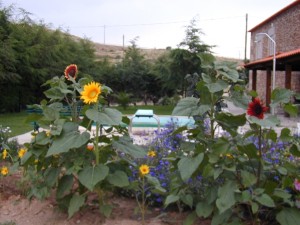 In the vicinity of Quinta Calcaterra, it’s easy to see the trail of rabbits and hares, and even distinguish the song of the different species of birds that fly there. There are partridges, thrushes, nightingales and many others. Overnight, the owl’s chirping and the fluttering of some owl may be a curiosity that will remain in your memory.

In the perimeter of Quinta Calcaterra you can walk several kilometers to meet Nature.

And then, with the support of the comfortable stay at Quinta Calcaterra, the friend, much more friend than guest, will find a historical and magical universe at your disposal, without doing too many kilometers: the famous engravings of Foz Côa, castles, spas , legends, archaeological stations, pillories, fairs, gastronomy, handicrafts, etc.
Well, at that time and in this space, Quinta Calcaterra was called Quinta de Nadavau, but space, in its breadth, in its potentialities, by fauna and flora, a house with all modern requirements, open one of the memory drawers. And from there came the place named Calcaterra, which had so pleasantly marked, for more than two centuries, an old property of the Moutinho family. There is nothing better than to relive the cultural heritage of knowing how to assert traditions in new times.

And so the Quinta Calcaterra was born! 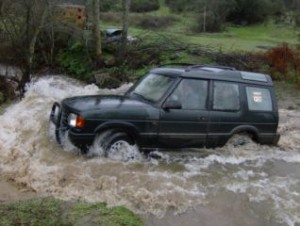 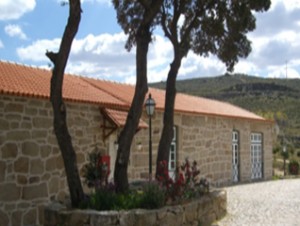